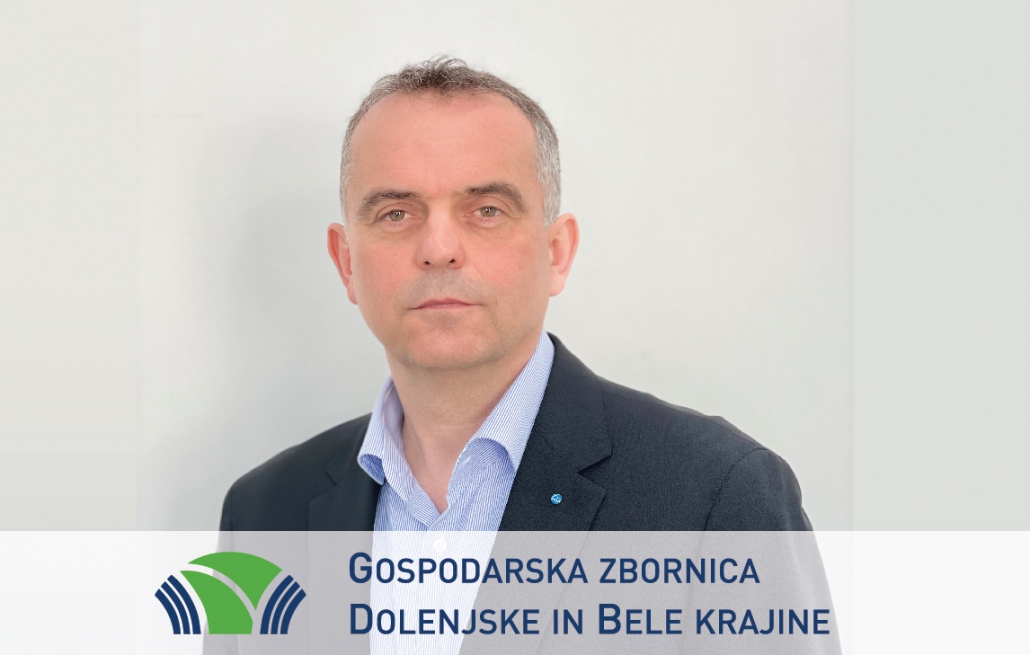 In writing, mag. Gorjup thanked the members of the Chamber for their trust and vowed to contribute to the reputation of the region and its economy. He stressed the Chamber of Commerce of Dolenjska and Bela krajina works as a good example for other local chambers with its continuous and successful involvement in projects concerning infrastructure, education, innovation and with other forms of regional support. He promised to act in the Chamber’s best interest with focus on:

The Board of Directors, Supervisory Committee and President of Chamber start their four-year term on 24 April, 2021.

TPV AUTOMOTIVE becomes AMBASSADOR of the “green, creative and smart”...
Scroll to top